A bench-to-bedside-pioneered lung cancer immunotherapy developed at MUSC Hollings Cancer Center will be included in one of the largest lung cancer clinical trials being offered by the National Cancer Institute.

MUSC Hollings Cancer Center researcher and MUSC Health oncologist John Wrangle, M.D., is bringing a novel combination immunotherapy treatment — pembrolizumab + N-803 — to NCI’s Lung-MAP clinical trial. Lung-MAP, or the Lung Cancer Master Protocol, is open at more than 700 sites across the United States. The combination immunotherapy developed by Wrangle and colleague Mark Rubenstein, Ph.D., will be offered as a treatment in the unmatched arm, which comprises patients with tumors that do not have mutations targetable with a drug, as opposed to a treatment arm. The team anticipates that the unmatched arm will have hundreds of patients enrolled in it.

“There is a great need for treatment options in the unmatched arm, since most tumors do not have mutations that are targetable with a drug,” said Wrangle. The Lung-MAP trial is an umbrella precision medicine clinical trial. This means that the efficacy of many drugs will be tested in this one trial, in the patients that they are most likely to benefit.

Launched in 2014, the Lung-MAP trial is designed specifically for patients with advanced non-small cell lung cancer (NSCLC) that has continued to grow after initial treatment. NSCLC accounts for approximately 85% of all lung cancer diagnoses. There are very few successful treatment options for these patients once the cancer spreads beyond the lungs.

When a patient is enrolled in the trial, his or her tumor genetics are screened. If that tumor has targetable genetics, then the patient is assigned to a treatment arm. However, 90% of patients are anticipated to be in the unmatched arm. Beneficially, umbrella trials allow new treatment groups to be added over time as new drugs emerge. The unmatched arm provides patients with a treatment option that is not usually available without actionable tumor mutations, said Wrangle.

“Cooperative group trials, such as this umbrella trial, are harder for industry to do. But they are really important because they can open multiple concepts at one time for patients. The whole process becomes more streamlined,” said Wrangle. “MUSC’s involvement in this trial is a huge deal. Every time any patient across the country receives the combination immunotherapy in the unmatched arm, they will hear about MUSC.”

The pembrolizumab + N-803 combination immunotherapy performed well in the phase one safety trial. These results, along with evidence of its effectiveness in NSCLC were published in Lancet Oncology in 2018. This immunotherapy combines the power of the PD-1 checkpoint inhibitor pembrolizumab with the new and powerful immune stimulation drug N-803. This combination is designed to drive the immune system into “attack mode” against the tumor. 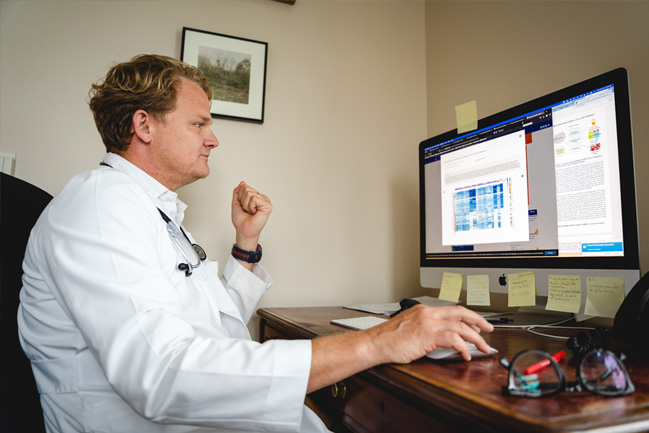 Launched in 2014, the Lung-MAP trial is designed specifically for patients with advanced non-small cell lung cancer that has continued to grow after initial treatment.
Credit: Marquel Coaxum

The use of this combination immunotherapy will address the basic question of whether this combination is better than the current standard of care for lung cancer patients with advanced NSCLC. This question is broad, since a cancer drug must either be effective for a biomarker population or be better for overall survival than the current standard therapy in order to get Food and Drug Administration (FDA) approval.

“Moving from a lab-based Hollings Cancer Center ‘homebrew’ in 2015 to a national concept in 2021 is lightning fast,” said Wrangle. “Moving a therapy from an investigator-initiated trial (IIT) to an NCI-sponsored trial to potential FDA approval is a very unique development path versus the usual longer industry-sponsored path.”

“By leveraging atypical mechanisms, combined with the unique IIT support that Hollings provides, we have been able to move this therapy along in the most cost- and time-efficient manner. This is a real bench-to-bedside transition. This is the way science is supposed to work.”

The combination immunotherapy will be available in the Lung-MAP trial in a couple of months and is expected to remain available for 18 months. The unmatched arm is expected to accrue 400 to 800 patients through the numerous nationwide clinical trial locations. “Since many community cancer centers are trial sites, not just NCI-designated cancer centers, we will get more real-world data of how this combination immunotherapy works in a broader population,” said Wrangle.

The hope is that this new combination immunotherapy will create additional options for patients so they can avoid the poorly tolerated and lower-efficacy single chemotherapies. A more in-depth understanding of the choreography between tumors and immune cells is necessary as oncologists work to move toward prescribing cancer treatments that are specific to a patient’s tumor, he said.

“Getting a drug used outside of the research environment is a major accomplishment. This is the dream of a cancer researcher — moving a promising therapy from an investigator-initiated trial to the higher-phase clinical trials in order to help more patients,” said Wrangle. 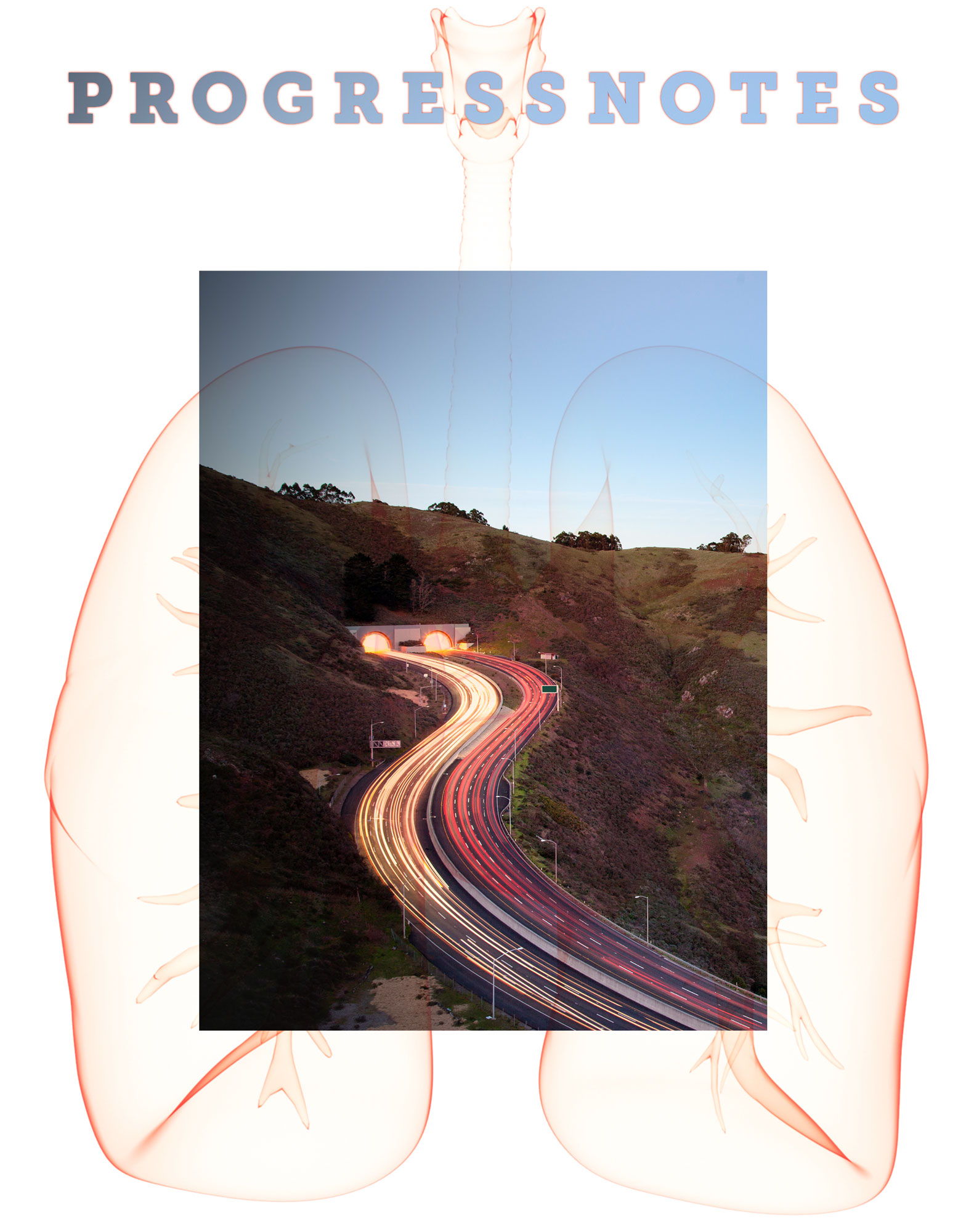